Loboc is known for its lunch cruises along the scenic and winding Loboc River.

The municipality of Loboc is a 4th class municipality in the province of Bohol, Philippines. According to the 2015 census, it has a population of 15,993 people. Located 25 kilometers east of Tagbilaran.

First time riding the SUP? In a hurry to see the Chocolate Hills? Don’t have a lot of time to catch the ferry? Are you running away from the tourist crowd? This tour is good for you! Learn the basics of stand-up paddleboarding and have a short ride to see the Loboc River. Get your groove on after a quick lesson, and you’ll be standing on the SUP in no time. See you onboard! 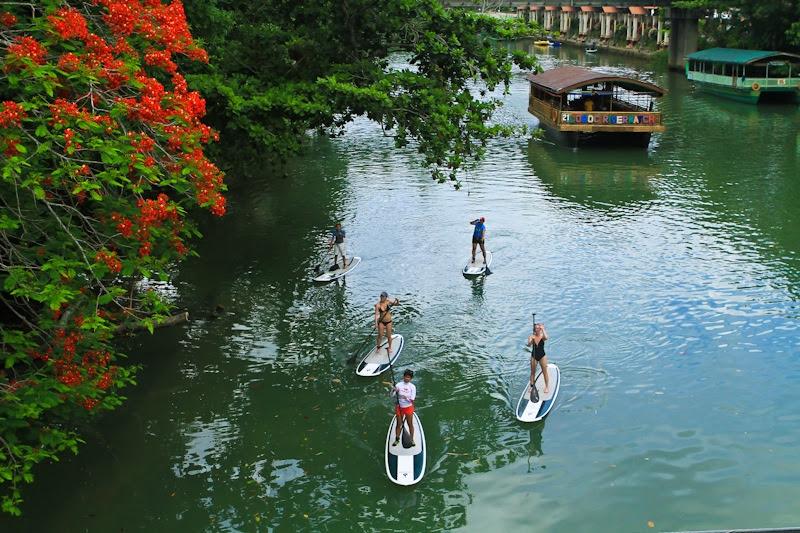 Loboc Eco-Tourism Adventure Park is famous for its zip line over the river. The experience you get is not extreme, but it’s wonderful. The line runs above the forest, the river, and the waterfalls I mentioned above. The flight lasts about a minute, but it’s enough because the most interesting moments you get are in a few seconds. 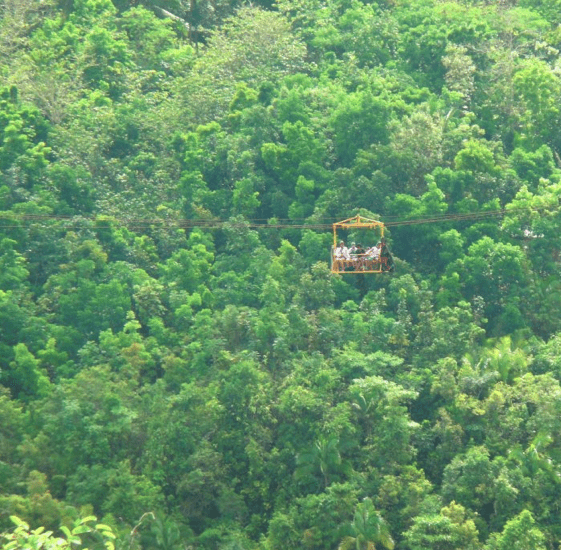 As the name suggests, the Man-Made Forest was crafted by human hands. A reforestation project by the local government has brought many students to the site over the course of 30 years. They planted trees every year as part of their curriculum in school! The reforestation was considered necessary because of the growing “kaingin” industry (slash-and-burn farming) in Bohol which was threatening the natural environment in the area. According to some scientists and writers, however, their good intentions have turned against them. 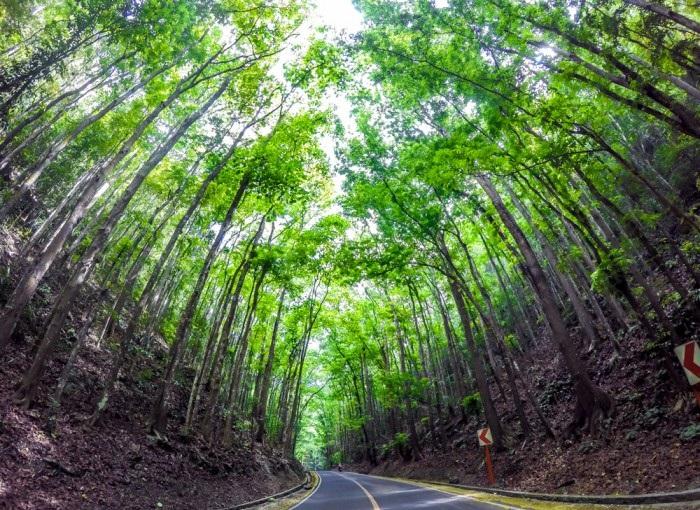 The Tarsier Conservation Area is an initial six-hectare woodland area located in Barangay Upper Bonbon, Loboc town. A stone’s throw away from the Loboc part of the man-made forest, Tarsier Conservation Area is the new home of the captive tarsiers previously displayed for tourists along the Loboc River for decades. The tarsier (Tarsius syrichta fraterculus) is Bohol tourism’s mascot. It is known locally by many names – mamag, mago, magau, maomag, malmag and magatilok-iok. For decades, tarsiers in the Loboc riverbank were poked with sticks, blinded by flash cameras, and endured day-long petting and force-feeding from tourists. Tarsier display owners were widely criticized for allowing this to happen. 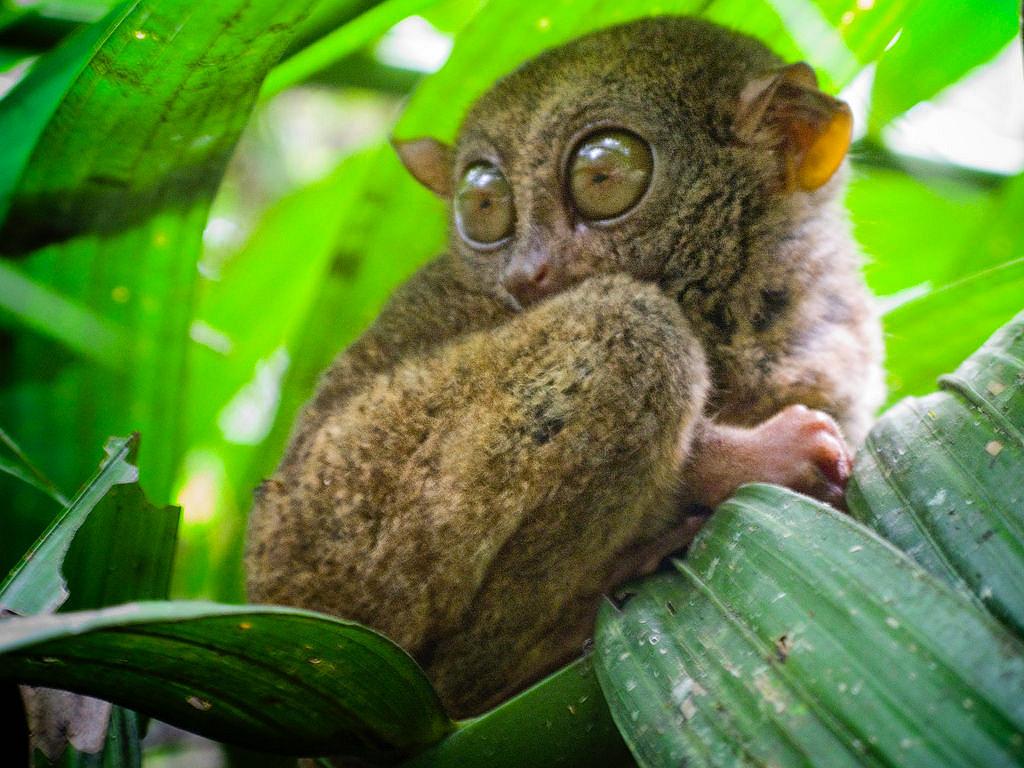 One of the most popular destinations in Bohol is The Loboc River Buffet Cruise. Experience cruising along the jade-green Loboc river while you feast on a sumptuous buffet of local dishes. Get onboard a floating restaurant and enjoy the Loboc River cruise with a buffet meal. The cruise and buffet cost P450.00 per person and this includes a short cultural show by the local community. Buses and jeepneys are available at the Tagbilaran City Dao Integrated Bus Terminal. It takes approximately one hour by public transportation from Tagbilaran city, and around 40 minutes travel by private transportation such as a van or v-hire. Loboc town is located approximately 24 kilometers from Tagbilaran City. 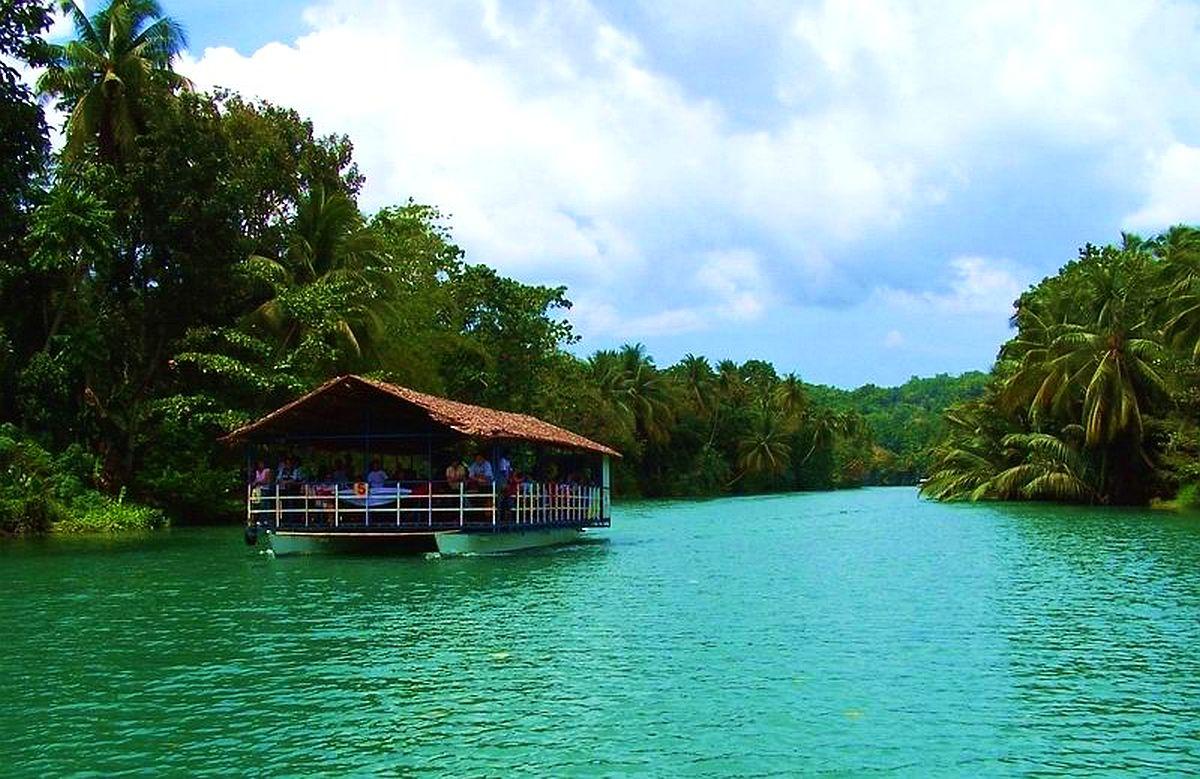 Whatever you choose, Portofino Residence assures authentic, memorable experiences in a delightfully unique setting. To make your vacation at Portofino Residence fantastic and enjoyable, Their friendly hotel staff are more than happy to attend to all your whims. They help you organize different tours available on the island. Assist with shopping guides, spas, and recreations, …

Brace yourself to rediscover the essence of paradise in Panglao Grande Resort. The resort offers the best Bohol accommodations and a sparkling white beach that’s sure to please you on your vacation to the island of Bohol. Panglao Grande Resort is only a 30-minute drive from Tagbilaran City and 5 minutes from the Panglao International …